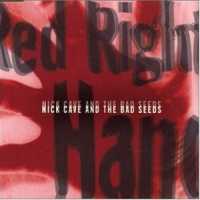 
Versuri Nick Cave x The Bad Seeds - Red Right Hand
Take a little walk to the edge of town
And go across the tracks
Where the viaduct looms
Like a bird of doom
As it shifts and cracks
Where secrets lie in the border fires
In the humming wires
Hey man, you know
You're never coming backPast the square, past the bridge
Past the mills, past the stacks
On a gathering storm comes
A tall handsome man
In a dusty black coat with
A red right handHe'll wrap you in his arms,
Tell you that you've been a good boy
He'll rekindle all the dreams
It took you a lifetime to destroy
He'll reach deep into the hole
Heal your shrinking soul
But there won't be a single thing that you can doHe's a god, he's a man
He's a ghost, he's a guru
They're whispering his name
Through this disappearing land
But hidden in his coat
Is a red right handYou don't have no money?
He'll get you some
You don't have no car?
He'll get you one
You don't have no self-respect
You feel like an insect
Well don't you worry buddy
'Cause here he comes
Through the ghettos and the barrio
And the Bowery and the slum
A shadow is cast wherever he stands
Stacks of green paper in his
Red right handYou'll see him in your nightmares
You'll see him in your dreams
He'll appear out of nowhere but
He ain't what he seems
You'll see him in your head
On the TV screen
Hey buddy, I'm warning
You to turn it off
He's a ghost, he's a god
He's a man, he's a guru
You're one microscopic cog
In his catastrophic plan
Designed and directed by
His red right hand 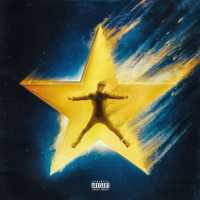 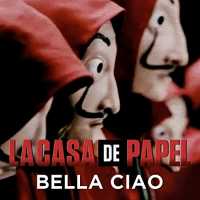 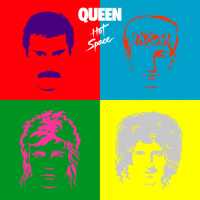 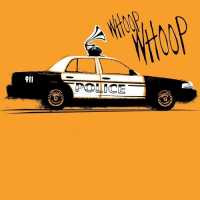 Sound of da Police
KRS One
117 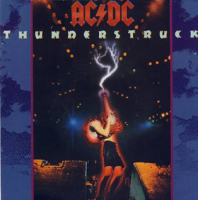 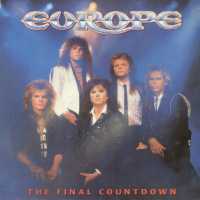